We still have 110+ Afghan Musician Evacuees in Afghanistan desperate to leave.

Since the 15th of August we assisted more than 20+ Afghans musicians, festival staff and their families to get out of Afghanistan. But, we still have evacuees on our list in Afghanistan desperate to get out.

While tolerance has so far been promised, musicians across Afghanistan desperately fear that their lives are at risk. Already, threat letters have been received, instruments destroyed, and music-related institutions forcibly closed down.

Sound Central, a grassroots organization founded in Afghanistan 2010, has today called on the governments around the world to grant visas for Afghan musicians in the wake of the increasingly dire situation in Afghanistan.

HOW CAN YOU HELP? 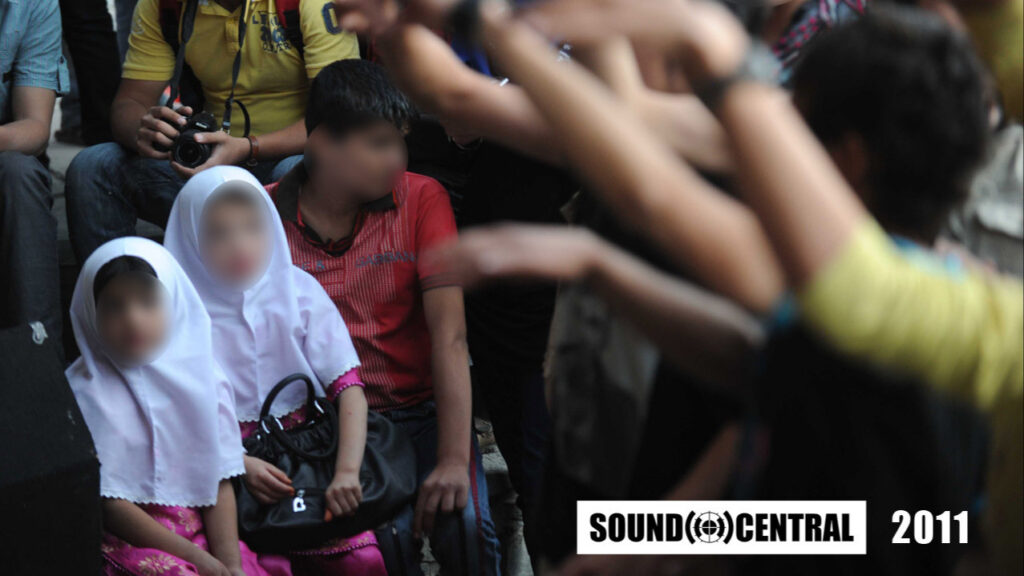 “In Afghanistan, music is dying. We can’t play anymore. We have had to stop what we’ve always loved to do. But I believe that in a war between art and ignorance, art should be the winner“
Metal Sam [pseudonym], musician based in Kabul 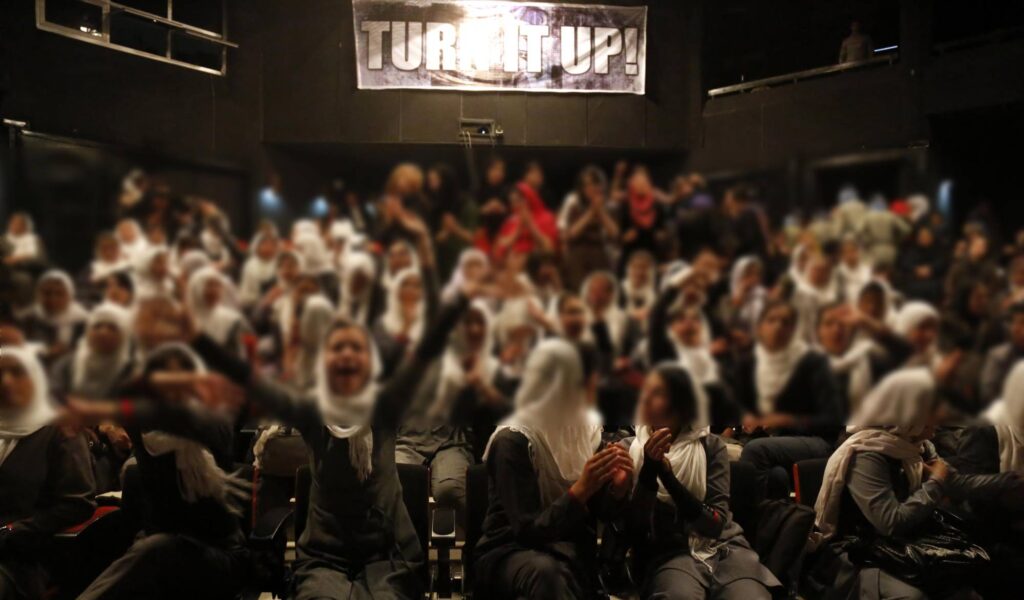 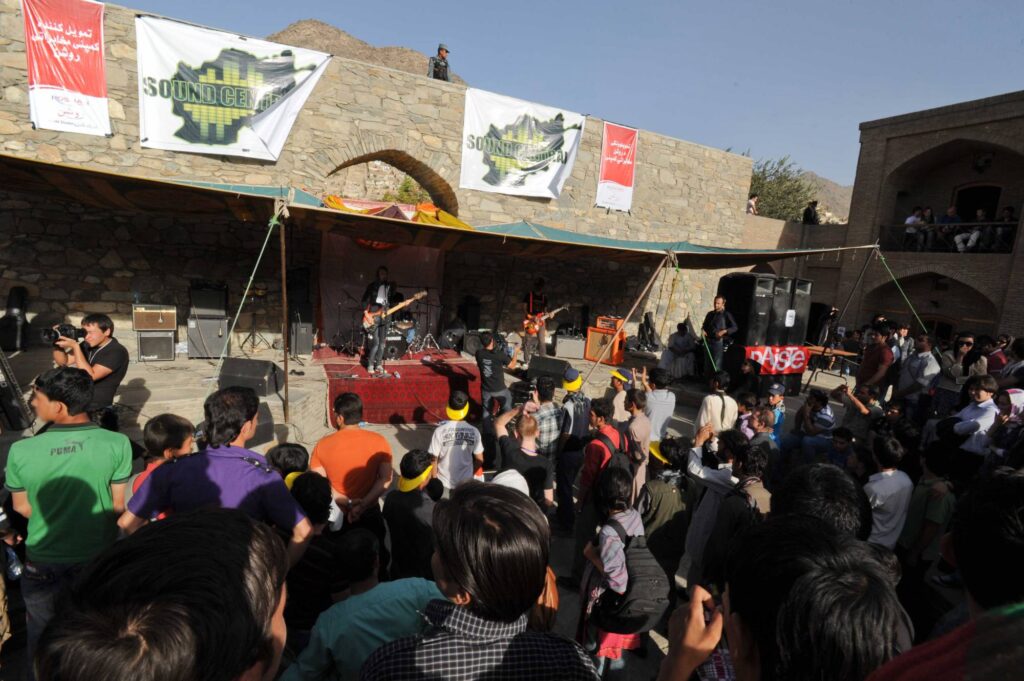 Sound Central is a grassroots group of expats that lived and worked in Afghanistan for a combined 20 years and were involved in the Kabul music scene. The Sound Central festival ran for three years (2011-2013) and was funded by ten embassies: the United States of America (USA), Switzerland, Australia, Czech Republic, the Netherlands, Canada, Estonia, the United Kingdom, France and Poland.

From 2011-2013, the festival successfully hosted several multi-day festivals and smaller events that were attended by more than 5,000 people, introducing Afghan youth to a range of traditional and alternative music via 65 local and international artists from Afghanistan, Australia, France, UK, USA, Sweden, Mexico, Pakistan, Iran, Poland and Uzbekistan.

Hundreds of women attended on the women-only days, and actively participated in workshops and mentoring opportunities that delivered dozens of bands. Local rock, metal and hip-hop acts thrived, and hundreds of students flocked to learn traditional and classical music. The festival nurtured other art forms too, including poetry, graffiti, painting, dance, photography, circus performance, and skateboarding. The result of this has been an increase in creativity for a number of Afghan people, participation across boundaries, along with new wave of innovative youth programs and funding that have changed the face of aid spending.

“As outrageous as it sounds, people’s lives are at stake just for being musicians. They are actually targets; the potential exists that the entire musical culture of Afghanistan could be wiped out, and that is not even hyperbole. Avoiding this is worthy of an international effort.” 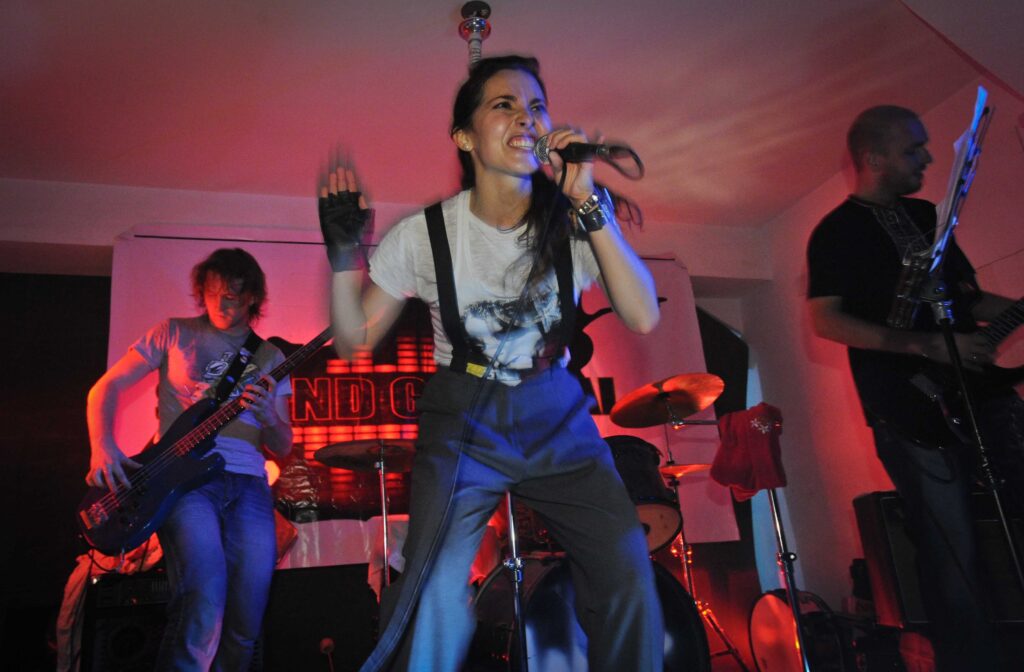 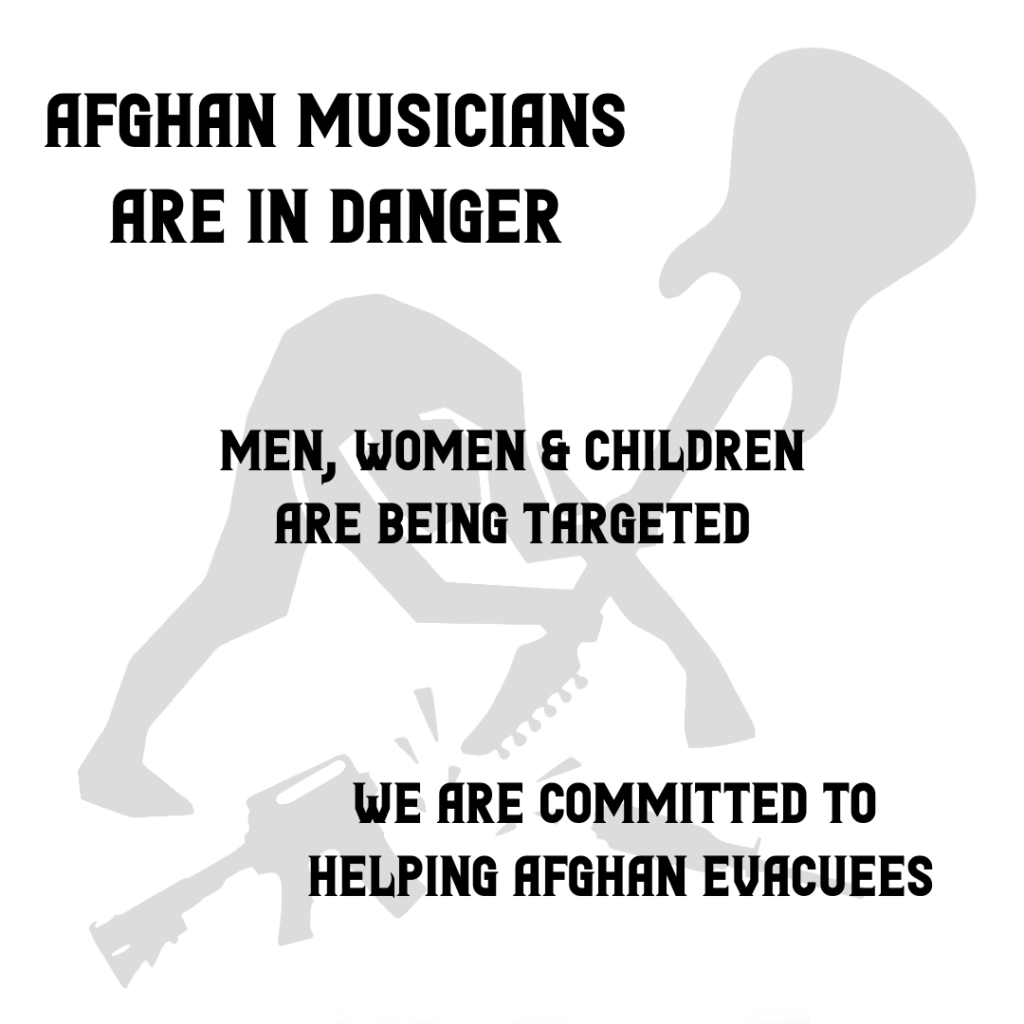 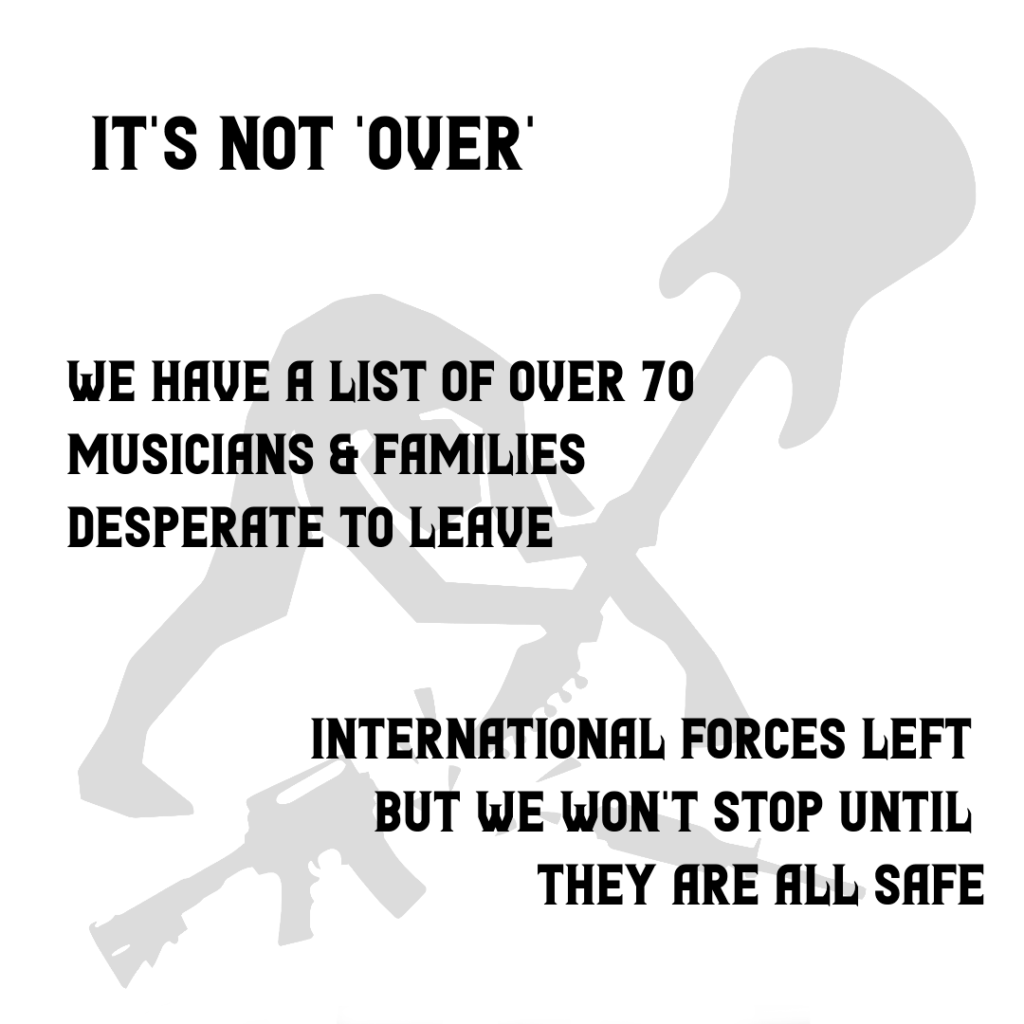 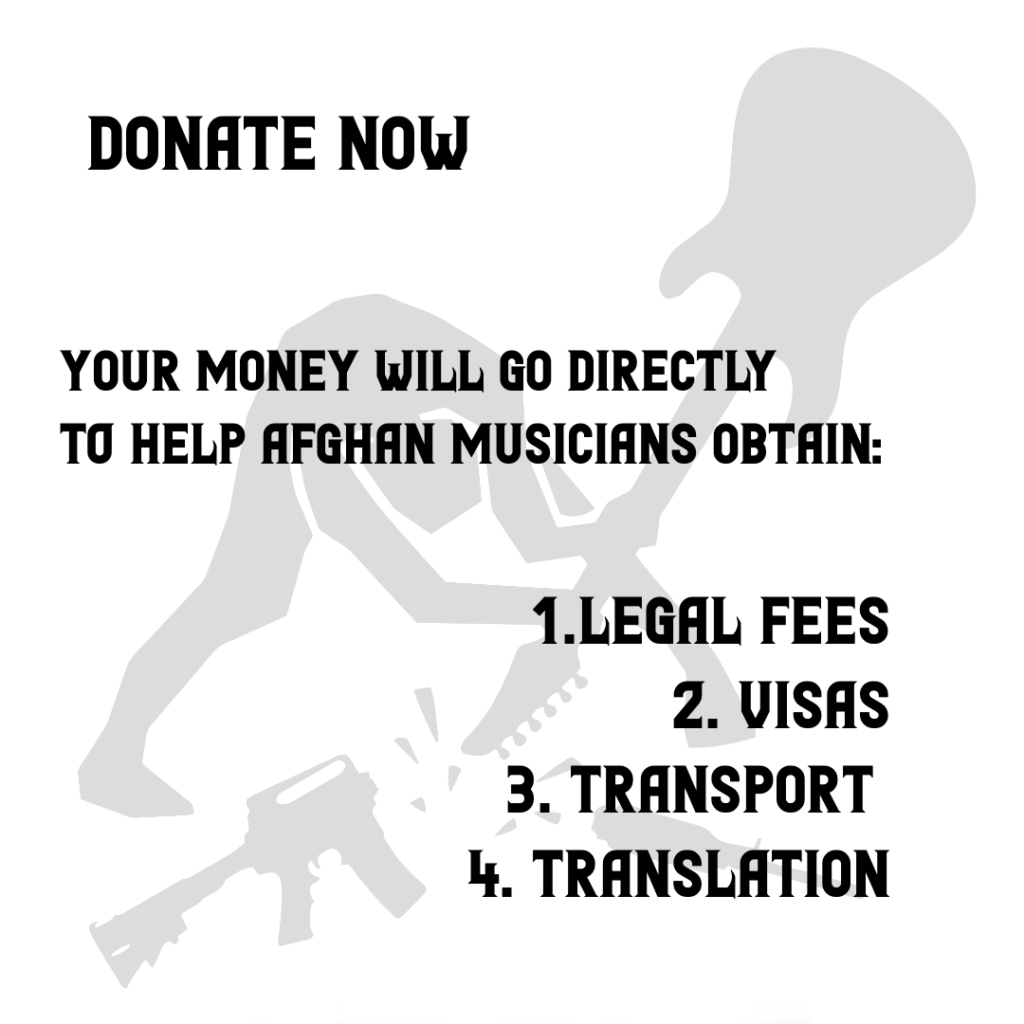 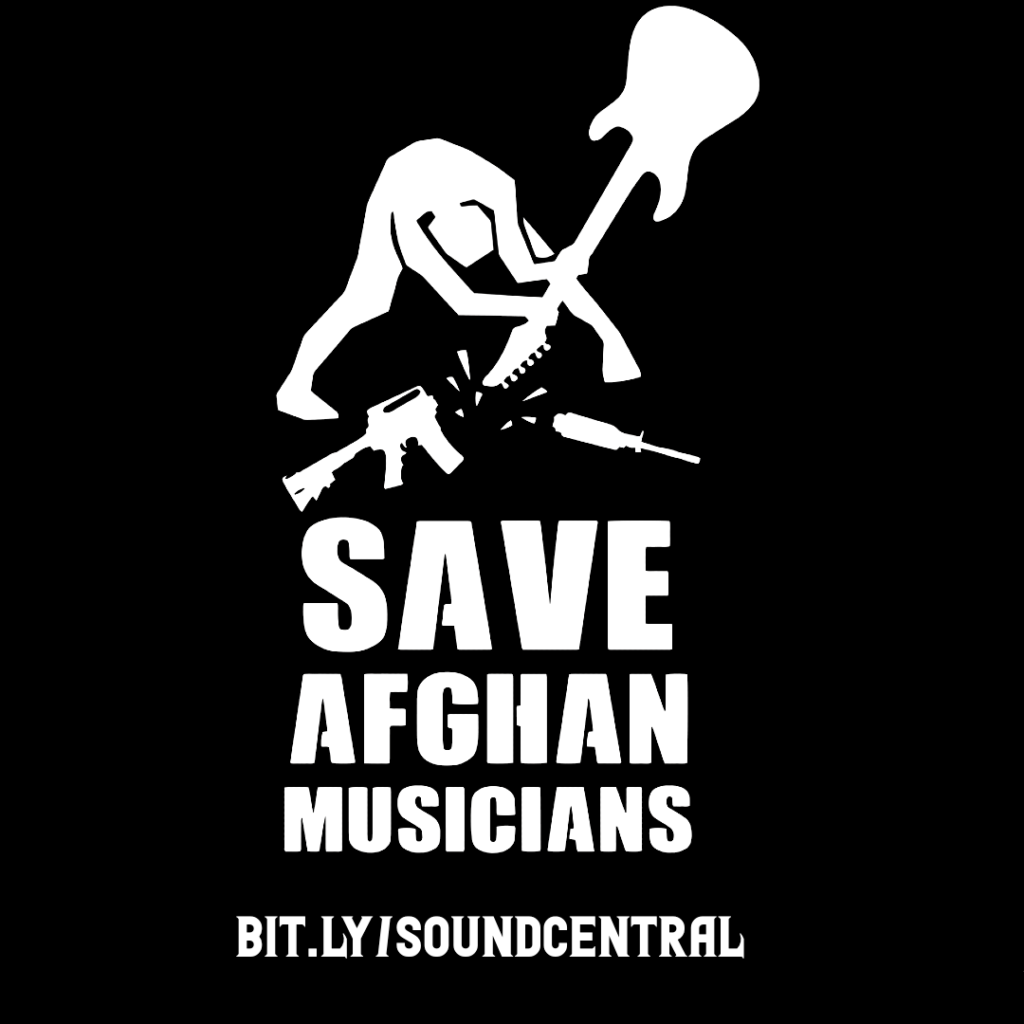